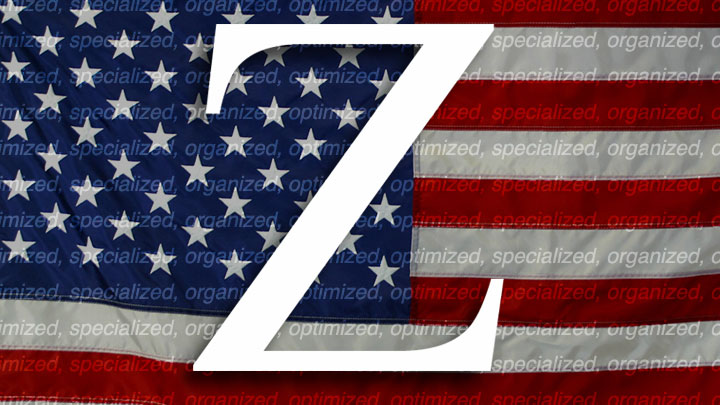 How do you spell Optimise or Optimize?

The English language can be weird, ask any 10 year old. We are all taught to spell phonetically to start with, but this causes problems. There, their, it will soon be better.

So how come, many years later, educated adults have such a problem with simple words that are spelt just how they sound? Organized, specialized, mobilization, optimized, prioritize … were all recently spelt with a Z, not with an S.

Think about it. The word ‘organized’ is spelt exactly the way it sounds, so where is the problem?

Spelling many of these common words with a Z is UK English and it has been for decades, even hundreds of years. However, after the World War II a phobia seemed to develop about using the letter Z – as though it was some sort of dreadful American spelling.

I don’t know the origins of this, but the tide turned in the late 1970s, when the government tried to clear up this confusion, and decreed to all departments that one should opt for the S vesion – they like to have uniformity and cohesion, even if it’s wrong.

From there, it just spread, if this is how the Government spells thing it must be right. Right?

The idea really took hold in the 90s when spell checkers (American) adopted the Government’s view for (UK English). Now you can’t get it out of people’s heads.

This mistake has become so common, that replacing the Z with an S has even made it into the Oxford English Dictionary in recent years as (alternative spelling).

And as dictionary’s follow common usage, you can guarantee within a decade the S will prevail. Which is a shame.

The irony of the situation is that the Americans are using the correct older English spelling, whereas we are more frequently using a French alternative with an S.

So is spelling words with a Z American English? Non. Zut Alors!